Warning: count(): Parameter must be an array or an object that implements Countable in /var/www/vhosts/brieftaubenwesen.ch/httpdocs/libraries/cms/application/cms.php on line 470
 How a species of pigeon went from five billion to zero and why it's so terrifying 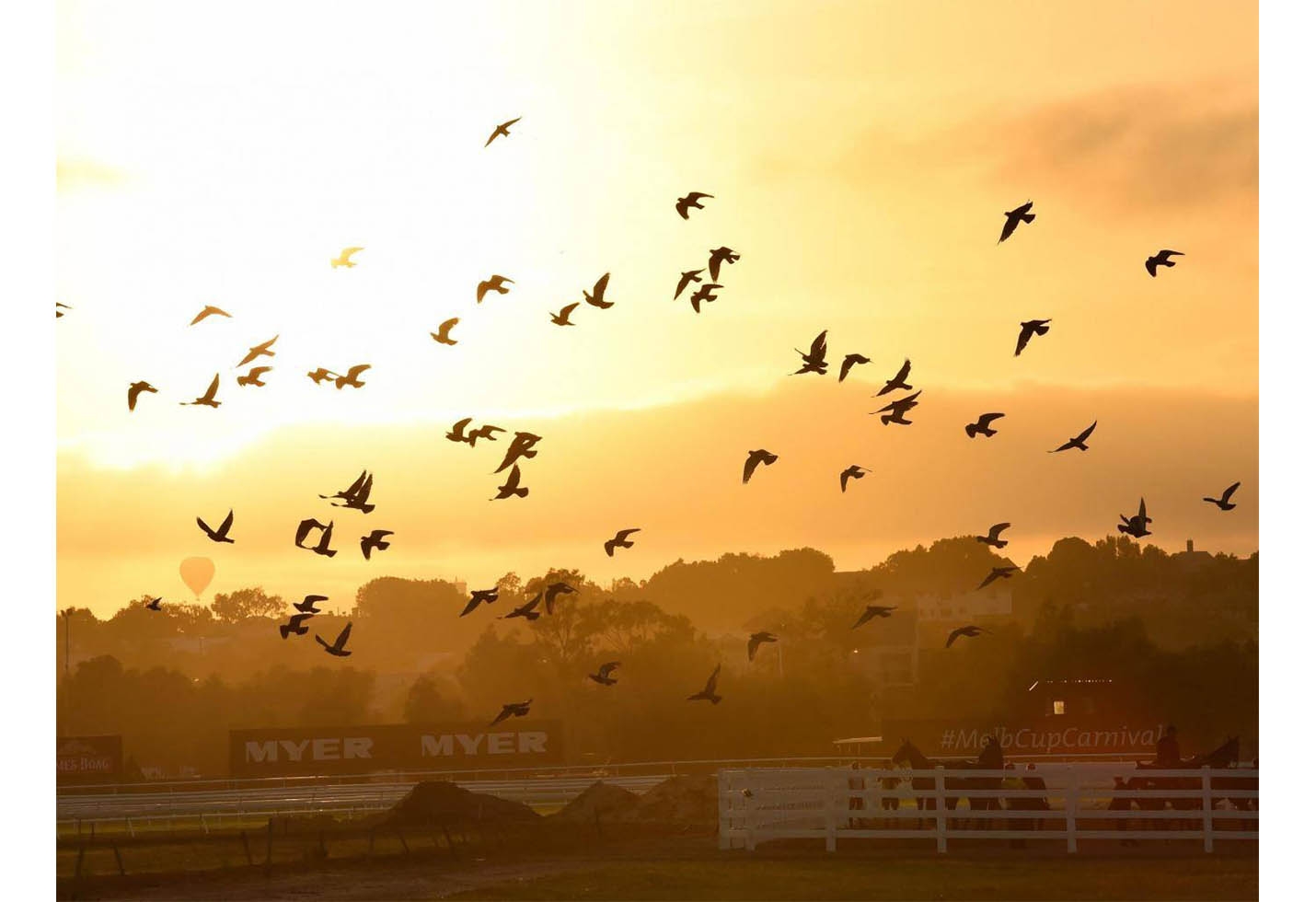 Passenger pigeons were once the most abundant bird in North America, but hunting reduced their numbers from five billion to zero in a matter of decades.

In the 19th century, flocks of passenger pigeons were so big they were known to block out the sun in flocks that went on for 300 miles.

But in 1914 the last surviving member of the species, a female called Martha, died alone in Cincinnati Zoo.

Now, genetic analysis of passenger pigeon specimens has revealed the reason for the species’ shocking decline.

It has also provided a warning that even the most abundant animals need to be protected.

“We often think of large populations as a safeguard against extinction,” said University of California, Santa Cruz biologist Professor Beth Shapiro, one of the study’s co-authors.

“What this study shows, however, is that we must also consider the longer-term natural history of a species when making decisions about their extinction risk,” she said.

Analysis of passenger pigeon genomes by Professor Shapiro and her colleagues revealed that while their large populations allowed for fast adaptive evolution, it was not enough to prevent their demise.