Warning: count(): Parameter must be an array or an object that implements Countable in /var/www/vhosts/brieftaubenwesen.ch/httpdocs/libraries/cms/application/cms.php on line 470
 Indian police seize 150 'spy' pigeons smuggled over border with Pakistan 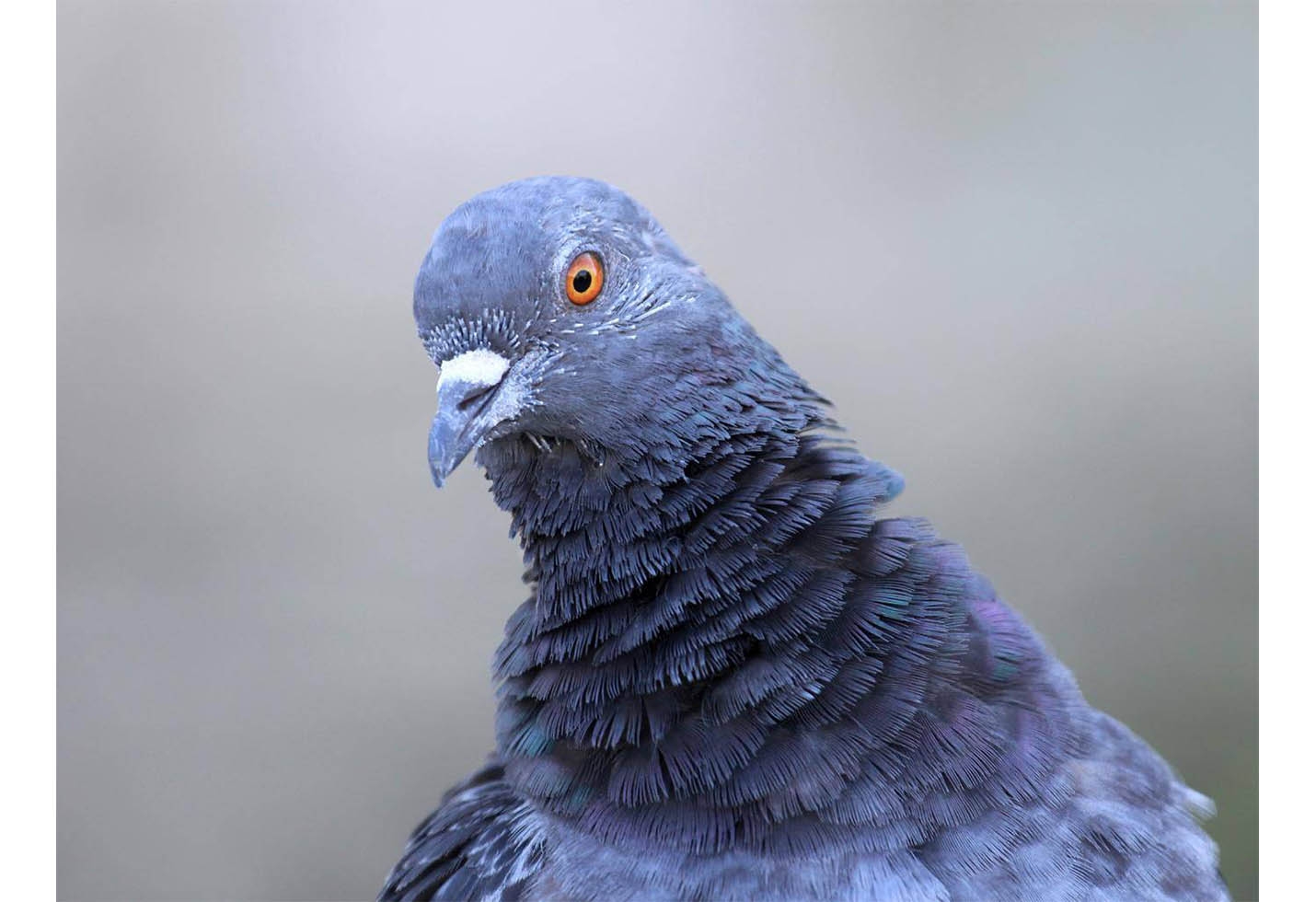 Over 150 ‘spy’ pigeons have been seized by police in India, after officers became suspicious they were being used for espionage.

A police spokesman from the city of Jammu in Kashmir state said a large number of pigeons had been discovered “cruelly” packed into a banana container and were rescued under the Cruelty to Animals Act during a routine inspection.

Security officials noticed the pigeons had coloured rings attached to their legs and magnetic bracelets around their necks, raising suspicions about what the birds were being used for.

The pigeons were reportedly suffering from severe dehydration following their journey, and were handed over to local welfare charity Save Animals Value Environment (SAVE).

An activist from SAVE said the largest pigeons had had their wings clipped, Times of India reported.

The local deputy commissioner in Jammu has ordered an investigation into the capture of the birds, and said the pigeons would only be released once the investigation was completed.

Last week, police in India intercepted a suspected spy pigeon after it was found to be carrying an “abusive” note addressed to Indian Prime Minister Narendra Modi. 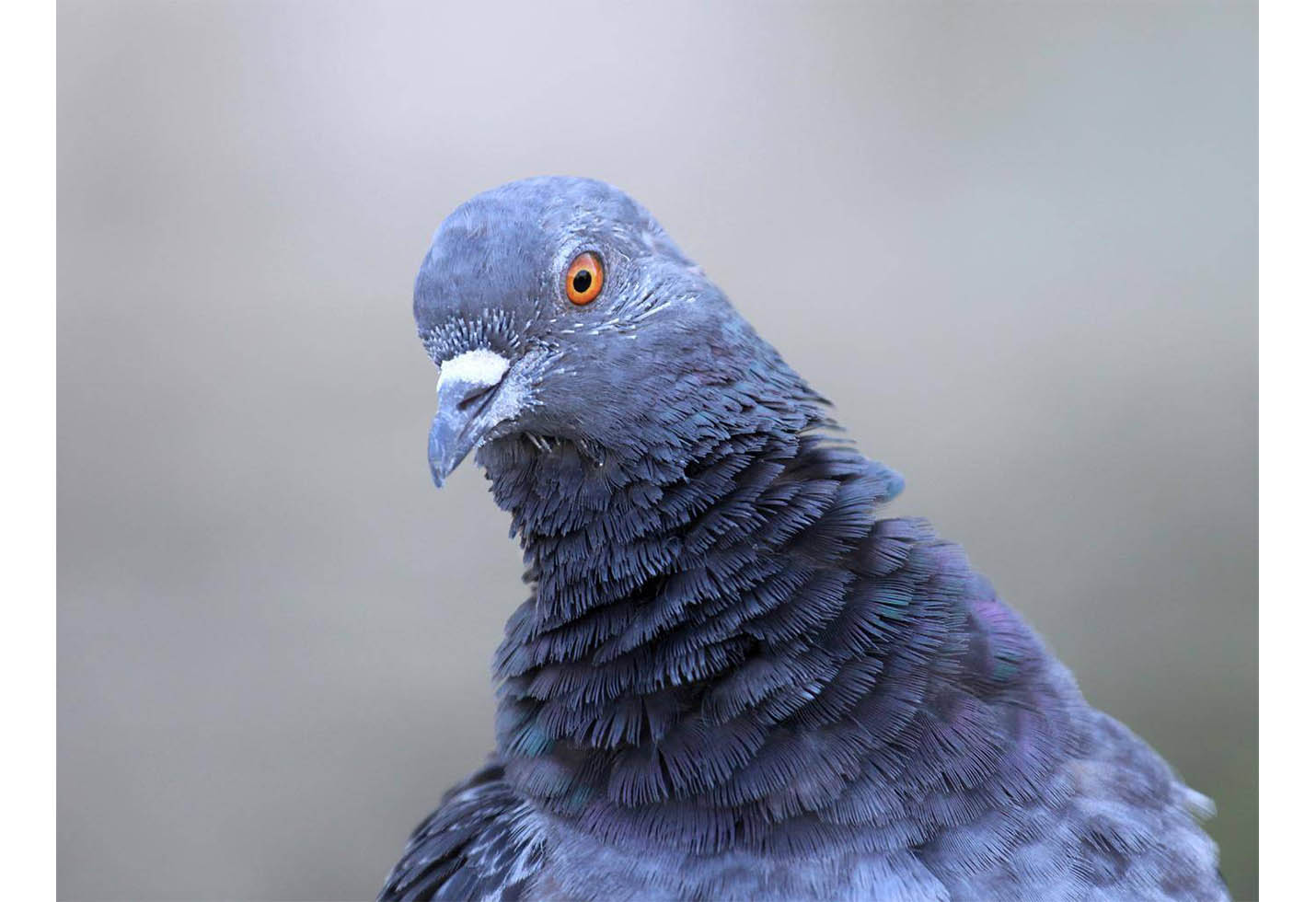