Warning: count(): Parameter must be an array or an object that implements Countable in /var/www/vhosts/brieftaubenwesen.ch/httpdocs/libraries/cms/application/cms.php on line 470
 RULES OF PARTICIPATION 2018


Warning: count(): Parameter must be an array or an object that implements Countable in /var/www/vhosts/brieftaubenwesen.ch/httpdocs/components/com_k2/models/item.php on line 881 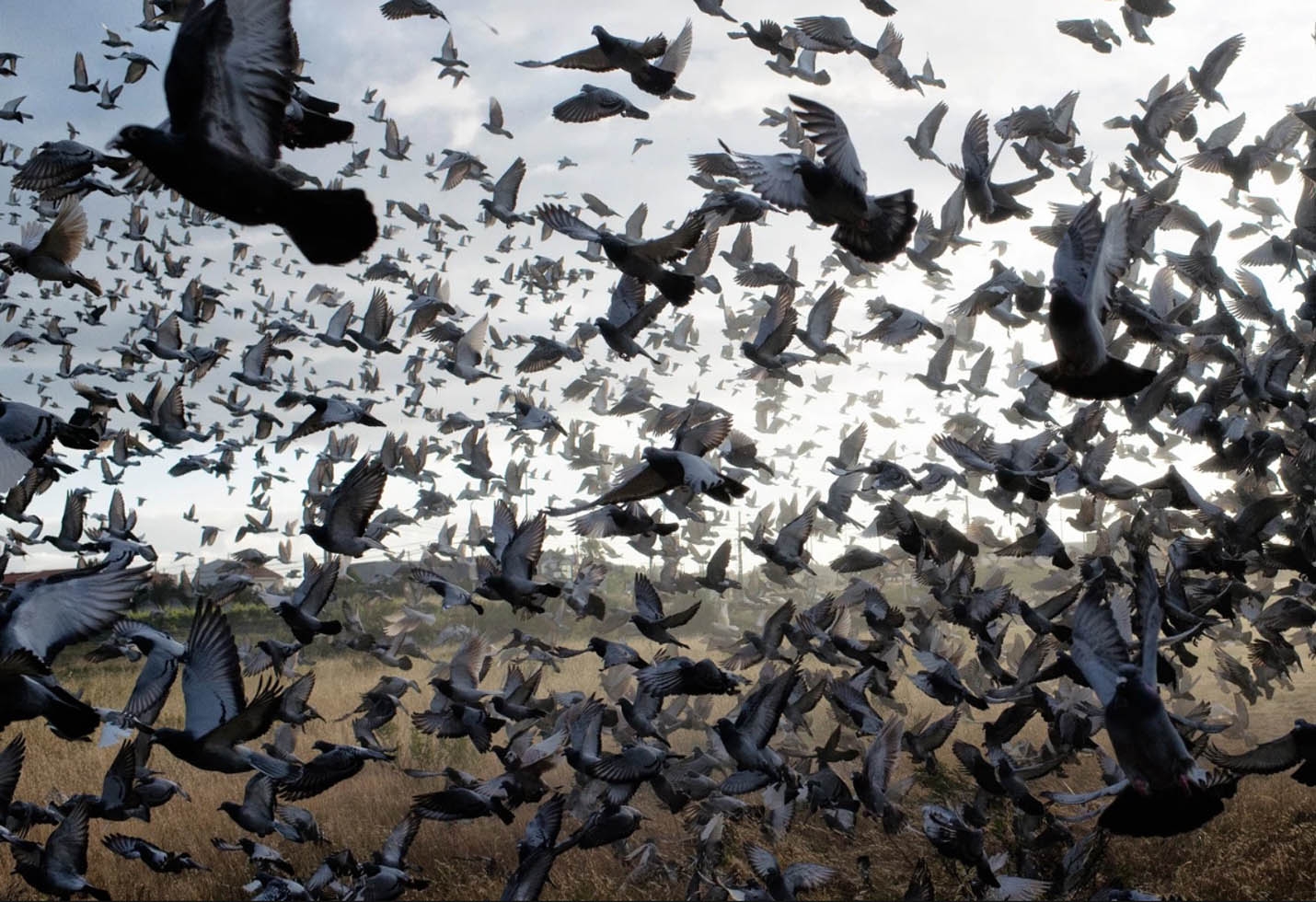 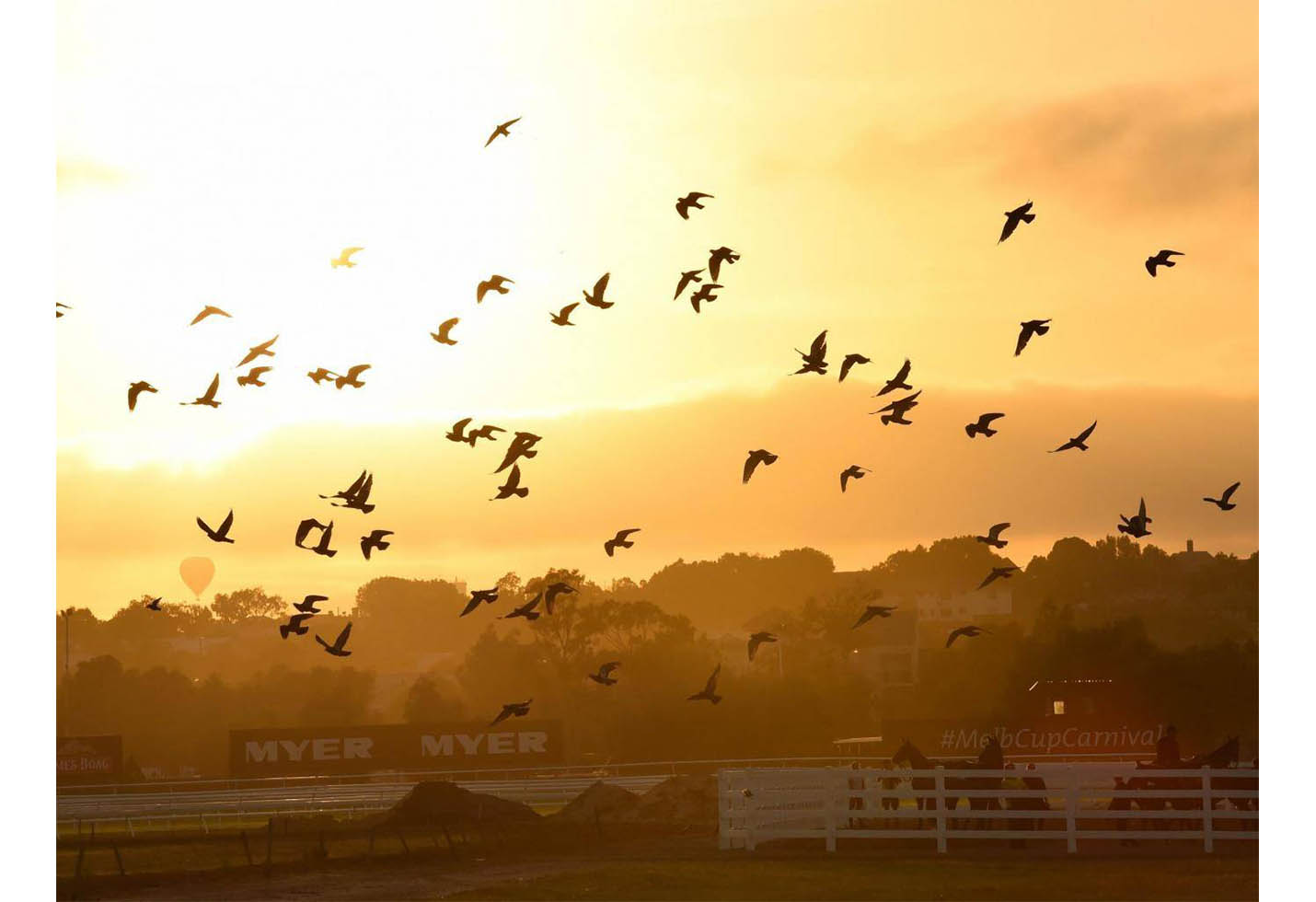 1.      Entry is open to all Countries but all pigeons must wear an approved official ring from the issuing Federation of the Year 2018.

2.      Shipping and Arrival of Pigeons – To ensure the health of pigeons, with quarantine, vaccination, and creating immunity in groups upon arrival, the pigeons will only be received on the following days:

3.      Each team consists of three pigeons, of which 2 are activated to compete for prizes in all the races.

Pigeon nº 3 of each team will replace any lost birds up to and including the Silver Race.

If both the entered pigeons nº 1 and nº 2 have not been lost, the reserve pigeon nº. 3 can be activated by the participant until the 20 September for an additional €300 to participate in the final GOLDEN RACE.

The RESERVE pigeons cannot be swapped from one team to another of the same owner.

5.      Entry Fees – Entry fee per team is €600 (3 pigeons, of which 2 are activated). The pigeons entered in a team cannot be changed from one team to another. For every 10 teams entered by a participant, the organization is offering one free team (3 pigeons). – Replacements for lost, sick or injured birds can be done at no extra cost, until the 31st of May 2018. For shipping cost, contact the agent in your country.

- The bank charges for transfers to the Golden Race Algarve are the responsibility of those who make the transfer.

4.      PMV Vaccination – The birds should be vaccinated against PMV, within 20 days prior to shipping, and must be between 40 to 50 days old. They will be sent to the Loft Algarve Pigeons Golden Race, to the Faro airport, or representatives, in several European countries. More information about shipping can be found on the website,goldenracealgarve.com.

5.      Reservations - Space in the loft is limited to a maximum of 6.000 pigeons. Places will be provided on a first come, first served basis whereby places will be guaranteed to teams that have been registered / reserved first. To reserve your place for 2018, simply email: This email address is being protected from spambots. You need JavaScript enabled to view it. , or to agents in countries,  and by paying a deposit of 100 Euros, (non refundable in case of cancellation) for each team within 15days from your requested reservation  All participants 2017 have assured place in the loft to 2018, but should make registration until December 31, 2017. After this date the organization cannot guaranty the participation.

6.      Pigeons - After entering the loft the pigeons are in the care of the organization  Golden Race Algarve, and the first three hundred classified in the final race ( Bragança ), become property of organization after the organization paying to the owners, the values stipulated in dispute, which corresponds to the purchase price of pigeons by the organization. The amounts payable as stipulated in the amounts in dispute,in the first (Azaruja), second (Monforte), third ( Portalegre ), and fourth ( Castelo Branco ) race, and first 3 Ace Pigeons, will net premiums (tax 35% to be paid by the organization) After the final race all pigeons will be auctioned and 50% of the net revenue, after removing  expenses of sale, (Tax VAT, photo and sales commission website )  will be paid to the owner and the other 50% to the organization. The participant is entitled to 50% of the net proceeds from the sale of his pigeons, but if any pigeon is not sold the first time that it goes to auction, the participant loses the right to 50% and pigeon go to organization. The auctions will be held by companies, or individual, independent of the organization.

The first 30 classified in the final race, plus the 5 Ace pigeon will be auctioned on PIPA.

7.      Pedigrees and Ownership Cards – All birds must be accompanied by ring card (required) and a pedigree in a sealed envelope, which will only be opened by the organization after the final race. If pedigrees are not received when the pigeons arrive at the loft the owner shall not be entitled to 50% of the auction money of the pigeon.

As the Federation has become obligatory for all pigeons to have a card / title to participate in the derby, all pigeons that do not have it will have to be requested from the Federation second round, and the cost will be the responsibility of the participant,because  do not sent  originals with pigeons transport.

8.      All birds entering the loft will be given an electronic chip ring and the identification ring will be officially sealed, and will only be opened when basketed for the final race.

9.      Basketing – The basketing for the final race will be organized by the organization, but conducted under the supervision of independent fanciers, national and international. All the pigeons will receive a wing stamp with the word ALGARVE. The pigeons will be accompanied to the place of release by an independent witness (es) to oversee and verify the release. The release time will be decided upon by consulting data published by the national meteorologist.

10.    Calculation of values in dispute – All  in dispute is based on 5.000 entered pigeons ( teams of 3 pigeons) paid. If more 5.000 pigeons are received then prizes will be adjusted on a pro-rata basis according to the percentage of birds received. The final amounts payable will be posted by July 30, 2018.

11.    Anti-Doping and Veterinary Care – The Loft will adhere to national rules in terms of anti-doping and the pigeons will be checked on a regular basis by the official veterinarian.

13.    Any dispute, not covered by these regulations will be determined by the organization, governed by national laws of Portugal, and its decision will be final. The Official Rules will be in Portuguese and posted on the event website, because any translation into another language, may contain translation errors.

14.    The system of verification and registration of arrival of the pigeons in training and races will be by authorized electronic timing system.

15.    The pigeons will be accommodated in a purpose built loft that will ensure equal conditions for each pigeon. Pigeons will be flown to perches only, and sexes will not be separated. Daylight hours will be manipulated in the loft to delay the moulting process. .

16.    The best ranking in the final race of each Country (with at least 20 teams entered) will receive 1 free entry in the next edition.

The organization will work to divulgate these pigeons, and authorities, publicizing the projects proposed in order to attract funds for projects.

Apart from the support described above, resulting from participation, the organization ensures that part of the proceeds from all auctions will be for buying textbooks, computers, etc, to needy children in the region.

They are the following in dispute in the ALGARVE GOLDEN PIGEONS RACE:

Participate in this race all entered / activated pigeons – i.e. pigeons initially registered as No. 1 and No. 2. The RESERVE pigeon will only qualify for participation if one of the first nominated pigeons are lost, or it has been activated by Sept. 20, 2018.

All birds will participate, birds 1-2 and reserve. The reserve pigeon, of each participant, taking part in this race  SILVER RACE , will not compete again unless the first or second nominated birds are lost, or its owner has activated the pigeon to compete in the GOLDEN RACE until September 20, 2018.

All non-activated pigeons will be held back in the loft – They will not be basketed for the final GOLDEN RACE.

All birds will participate (birds 1-2 and reserve) in 4 races and in the final race GOLDEN RACE.

Reserve pigeons will only qualify for Ace Pigeon classification if they participate in the final race (i.e. if they replace an entered pigeon or is active on or before 20th September).

The Ace Pigeon will be calculated on the basis of the pigeon with the best average velocity over the five races from – Azaruja, Monforte, Portalegre, Castelo Branco and final race, Bragança.

- To win the ACE PIGEON, the pigeon must participate and complete the final race in race time.

– In the event of a tie after completion of the 5 races, the pigeon with the highest placing in the final race will be the Ace Pigeon.

Because the classification is calculated on average velocity it requires careful checking of the liberation co-ordinates which will be verified by an electronic GPS device.

- RACE TIME in the first 4 races (Azaruja, Monforte, Portalegre and Castelo Branco) for the classification of ACE PIGEON will end exactly 5 hours  after the arrival time of the first pigeon and by discounting dead hours (night – if applicable).

- RACE TIME in the  final race (Bragança), ) for the classification of ACE PIGEON will end exactly after the arrival of 50% of the basketed pigeons. If 50% of the pigeons fail to return or returns are poorly, the race time will be terminated exactly 8 hours after the arrival time of the first pigeon (discounting dead hours ( night ), if applicable).

All birds will participate for prizes in Dispute, birds 1-2 and reserve.

There will be 9 training flights. There are no prizes awarded on these trainings.

The loft is located in one of the most beautiful places in the world, the most western area of Europe, the Algarve, more exactly in Monte Gordo, Vila Real de Stº António, Algarve, Portugal.

The loft is located approximately 3 km from the Spanish border some 40 km from Faro Airport, 0.5 km from the village center of Monte Gordo, which has some of the best beaches in the world and a host of other tourist amenities such as hotels, a casino, restaurants, bars, etc. etc..


Warning: count(): Parameter must be an array or an object that implements Countable in /var/www/vhosts/brieftaubenwesen.ch/httpdocs/templates/sj_expnews/html/com_k2/default/item.php on line 151